See some of this below for some information on how a bond can help Monticello get a new hotel. 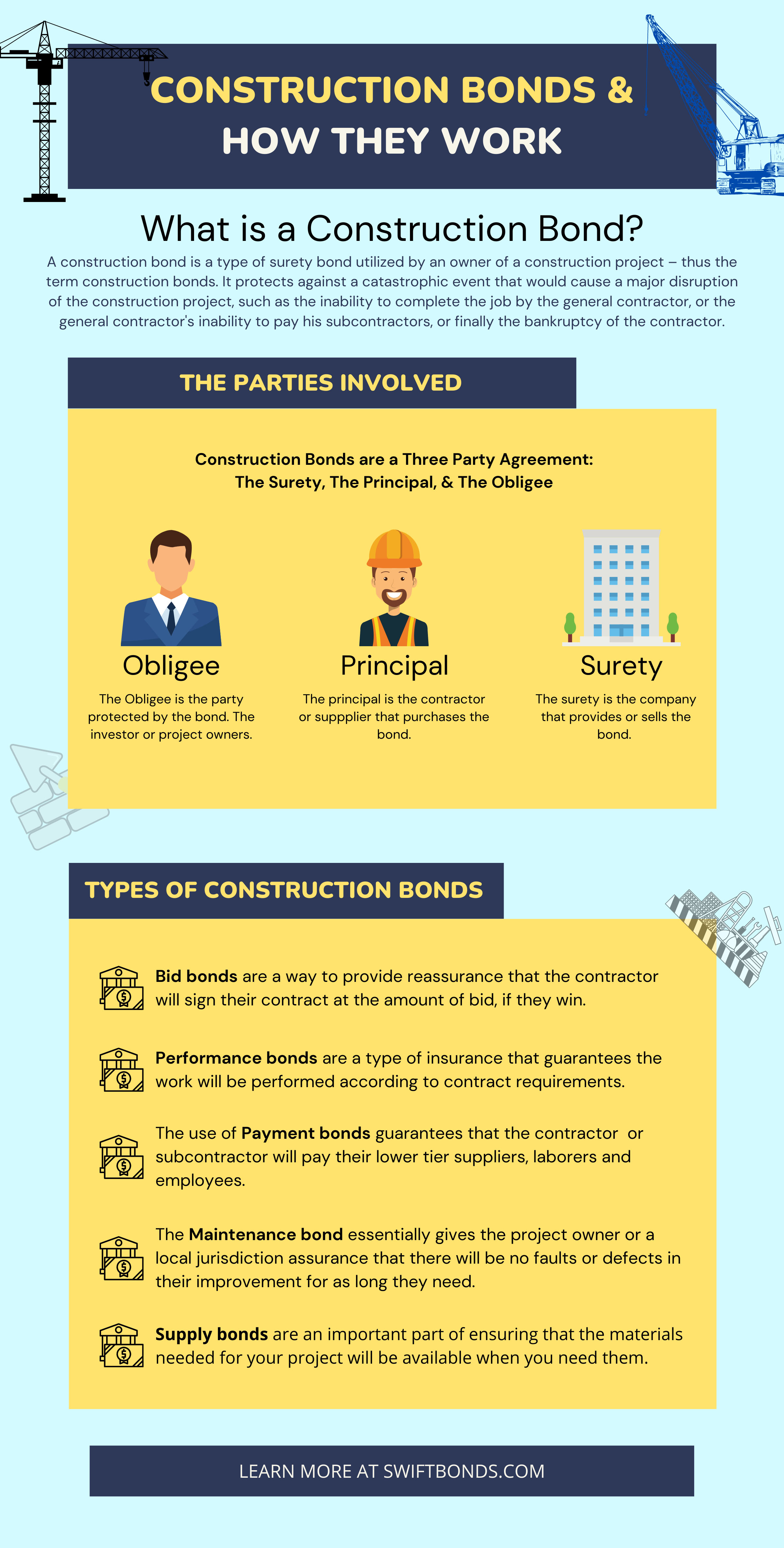 MONTEBELLO – A second hotel on the city-owned golf course is becoming closer to a reality after the City Council voted this week to approve the sale of up to $51 million in bonds to fund the project.

The 203-room, eight-story Hilton Worldwide Home2 Suites hotel will be built on the site of the city-owned maintenance yard at 988 Via San Clemente.

“This is a very important project for the city,” said Mayor Art Barajas at Wednesday’s meeting.

“We will own the building and it will be a great benefit to our budget in the years to come.”

The hotel is expected to generate more than $1 million to the city’s general fund each year, said City Manager Francesca Tucker-Schuyler.

Some resident spoke out against the deal, however.

“The Hilton is a big corporation,” resident Margot Eiser said. “Why should the city of Montebello borrow money to pay for their hotel?”

A second hotel on the golf course generates money for the city, but all of that goes to pay off the 2002, $15 million bond that financed it, according to city officials.

But Councilman Bill Molinari said this project will be different.

“This is a project we spent a lot of time going over and it will be very beneficial to the city,” he said. “There was a very thorough feasibility study done.”

The actual bond, which will be sold in July, could be for a lesser amount and will depend on what the actual costs turn out to be, said Michael Kramer, a financial advisor for the city.

While the vote on the bond issue was 5-0, it was 3-0 with two abstentions on the $36.3 million construction contract awarded to KPRS of Brea.

Councilman Bill Molinari abstained, complaining that KPRS was the only bidder and the city only allowed 10 days to pass for companies to bid on the contract after the request for proposals was sent out.

“I don’t know anytime we’ve had [a request for proposals] that had that short of a time period,” Molinari said.

“Generally speaking, you have 30 days for a smaller project, and for one of this size, 45 to 60 days is usual.”

City Attorney Arnold Alvarez-Glasman said the time period was unusually short. But he defended the legality of the bidding process and noted that the developer was talking to other general contractors before the bid documents went out.

“There were six (companies) consulted by the developer,” Alvarez-Glasman said. “All of the contractors had an opportunity to bid...but no one did.”

Councilwoman Vanessa Delgado abstained because her brother works for KPRS.