What is a Obligee Bond?

Who is the Obligee on a Performance Bond? 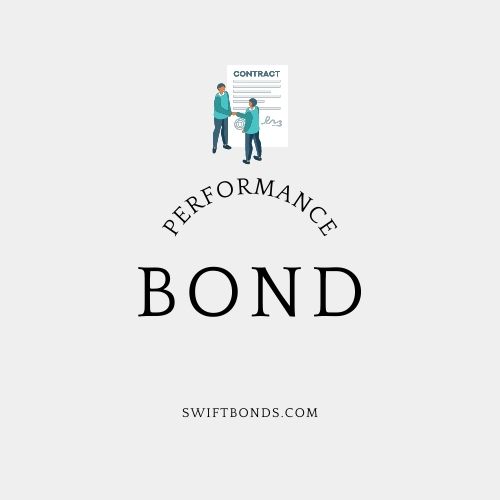 Bond for an Obligee

In many cases, the obligee surety bond is a fiduciary bond, which is a bond that protects based on the acts of an individual. For example, many banks get a fiduciary bond in order to protect themselves from an employee's theft. Generally, these bonds are written on a number of employee basis. That is, the price is based upon having up to a number of employees covered and doesn't name all of the employees, as there could be significant turnover in the bank branch.

The bond obligee is the party that gets the benefit of the bond or underlying surety. Thus, if the Obligor defaults on its obligations, then the obligee will look to the surety to make it whole pursuant to the terms of the surety agreement.